How to Pee on A Stick: Adventures in Trying to Conceive. 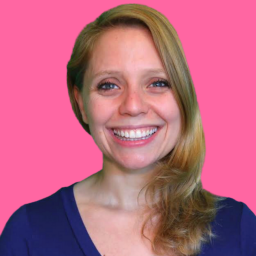 Peeing on a Stick – Middle of March

How many times have I peed on sticks? Too many. Right now I’m a day late for my period and just took another pregnancy test five minutes ago. Looks completely negative. It’s torture.

When you want something so bad but it just doesn’t happen. Pure torture.

Right now I’m spotting pregnancy symptoms all over the place. I’m dizzy, I’m tired, I’m hungry, my boobs hurt. You name it I’ve got it! Except for the fact that I’m not even pregnant.

Just checked the pregnancy test again. Yep, still negative. I wish my period would just come so I’d stop the wondering and wishing.

Yesterday, Friday, April 13th was the due date for the last pregnancy we lost. It’s so hard to see it come and go, especially working in labour and delivery and seeing full-term babies being born. I’m constantly thinking, that could have been us, why did we have to lose our baby?

Read about our infertility journey right here on Babytalk: Infertility: Reducing the Stigma

Anyways, more pee-on-a-stick torture. That day, I tried one of the home pregnancy tests I had in the bathroom drawer, but didn’t look at it within the time frame (usually 3-10 minutes depending on the brand), I was sleepy and just went back to sleep.

Well, when I woke up it looked like it was positive. Oh my, I was so excited. Cautiously so, because they always say not to read the test after the time has passed.

This is because of so-called evaporation lines that can come up even though the test is negative.

So, the next day I took another test and read it right within the time frame. What did I see? A faint line.

It was super faint so I really thought I was imagining things.

I was kicking myself because it was in the afternoon, and your first-morning urine is the best kind for pregnancy testing. So, I went the rest of the evening thinking “what if”? I now had two tests that maybe showed I was pregnant. The weirdest thing though is I was not feeling any symptoms at all.

Apparently, that is normal. I’ve googled back and forth, but it’s so easy to convince yourself either way, positively or negatively.

And I took another test this morning…..

I really had to pee at five this morning but decided to try to hold it a bit longer, I made it until 6:15. Since it was so early on a Sunday morning, I really didn’t want to turn on any lights and wake my hubby up, so I took my phone with me to the bathroom to light up the test with the flashlight.

And the result after five minutes was negative…..

It’s so frigging frustrating. Now, I’m thinking the tests are faulty one minute, and the next I’m convinced my period is about to start (which should be tomorrow).

Of course, I had to go and check on the test after I woke up again, probably about four hours after I took it originally.

There are two lines!

April 21st – A Chemical Pregnancy. Peeing on So Many Sticks

My period came full force about two days ago. I’m pretty sure I was “pregnant” and then lost it. It’s what you call a chemical pregnancy.

The embryo is formed, but for whatever reason, it doesn’t stick properly and is released with the woman’s period. This actually happens more frequently than most women know. It’s only if you take a pregnancy test early that you find out.

How does that make me feel? No different from any other period, truthfully.

If anything it makes me hopeful because we seem to be pretty fertile. It also reminds me of the fragility of making babies. It’s not a foolproof process, so many things can go wrong from conception until birth. It truly is a miracle of life.

Want to learn all about fertility testing? Check out this post: Everything You Need to Know About Initial Fertility Testing

Next up is peeing on some more sticks, ovulation sticks! They are super cool.

You basically start using them a few days after your period ends (the timing is different for every woman depending on their cycle) until you get a positive ovulation test.

You will always get two lines on these tests because there is always some LH hormone in your blood. To get a positive test, you need to have two equally coloured lines. The LH hormone peaks right before you ovulate, typically 12-48 hours before ovulation.

Pregnancy tests are different. Even a slightest second line means there is some pregnancy hormone (hCG) in your blood and you are most likely pregnant.

Which reminds me, I need to buy more from Amazon. These are the ones I typically use and really love the simplicity and price!

Today is our 2-year wedding anniversary.

I really don’t want to think about how long it has taken us to conceive. I want to focus on the positive.

The positive is that my husband and I have an amazing life and family together, we love each other deeply, we travel and enjoy our lives to the fullest.

My focus for this month of trying is to keep a positive attitude. It can happen, and it will happen. We will have a baby.

The mind-body connection is extremely strong. I have to stay positive in order for things to go well. I’ve been meditating much more, and the plan is to get my body into better physical as well as mental shape. I want to focus on that predominantly, instead of stressing about whether or not I’m pregnant. It will happen when it’s supposed to happen.

Expectful is a very helpful tool for meditation, check it out: Expectful. Meditation for Fertility, Pregnancy and Motherhood

Yay for peeing on sticks!

I'm a passionate nurse and mama of three. I want you to have the best birth experience ever! 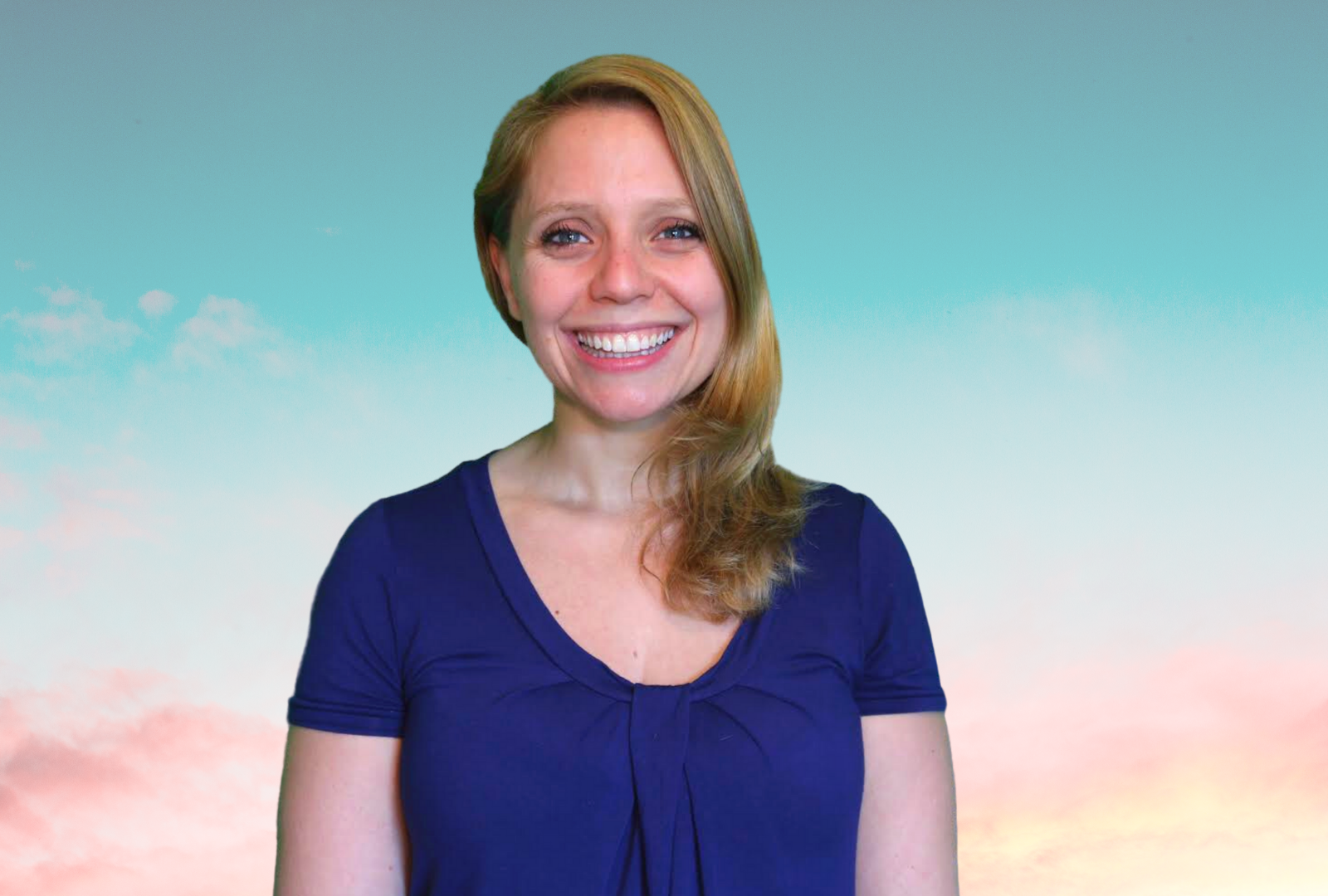 I'm a labour, birth, postpartum nurse and mama of three. I care about your birth experience! Knowledge is power when it comes to birth and parenting, let me teach you everything I know!

What to Expect in the Postpartum Period

5 Tips For a Successful VBAC From a Labour Nurse

5 Extremely Helpful Induction Tips From a Labour and Delivery Nurse.

Prepare for Your Birth. 7 Things You Must Do in Your Third Trimester

The Ultimate Guide to Taking Control of Your Childbirth

Plan your birth and learn everything you need to know, one-on-one with an experienced Registered Nurse.